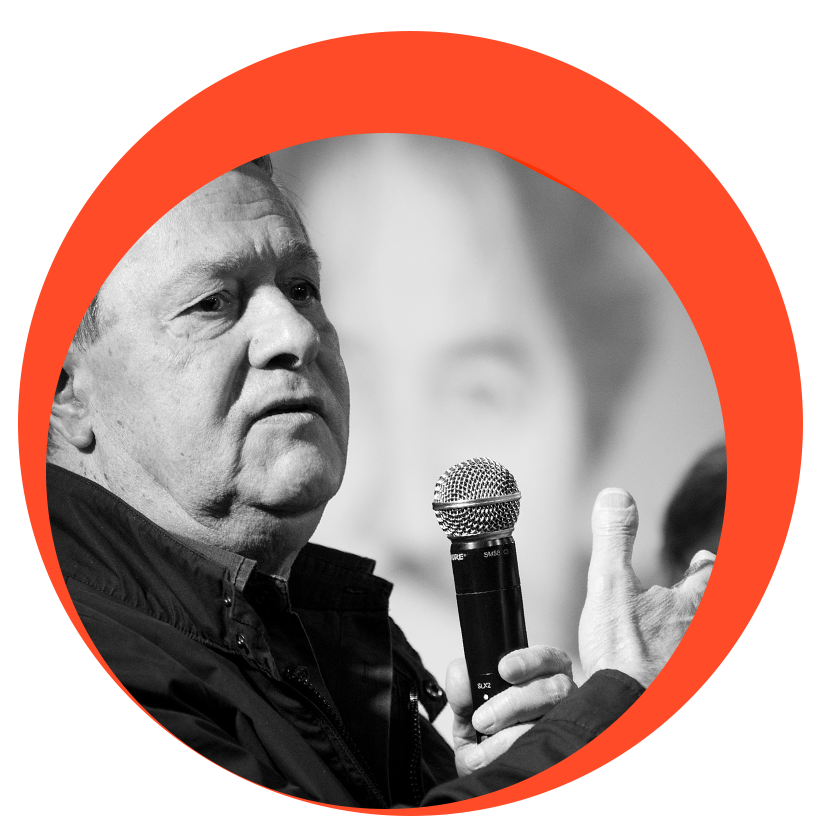 This festival was dedicated to the legendary artist and good friend of DIM Master Klass, Roman Balayan.

His brilliant films have become the classics of modern cinema. Roman is called a student of Sergei Paradzhanov. He is also called the modern Chekhov. Roman calls himself "a more or less well-known film director".

Roman Balayan is a film director who has always been interested in Man as they are. In his confession films, the protagonist has always been a hermit who is torn apart by contradictions and cannot find his place in the world around him. "The Birds of Paradise", "The Lone Wolf", "The Hermit", "The Flights in Dream and Reality", "Guard Me, My Talisman", "The Night Is Light…" are just a small part of Roman Balayan's creative pursuit.

About the Event. In this way, having created the festival entitled "Cinema Meetings with Roman Balayan", we wanted to thank the filmmaker for his honesty and irony, inexhaustible optimism and loyalty to the director's calling. At the same time, the festival was dedicated to the 77th birth anniversary of Roman Balayan.

About the Programme Film Screenings and Conversations. The audience had the unique opportunity not only to get acquainted with the films selected by the Maestro himself but also to look behind the scenes of the creative process and find out the details of filmmaking, as well as those unexplained scenes that took place on the film set or beyond it during communication and discussions with the Maestro.