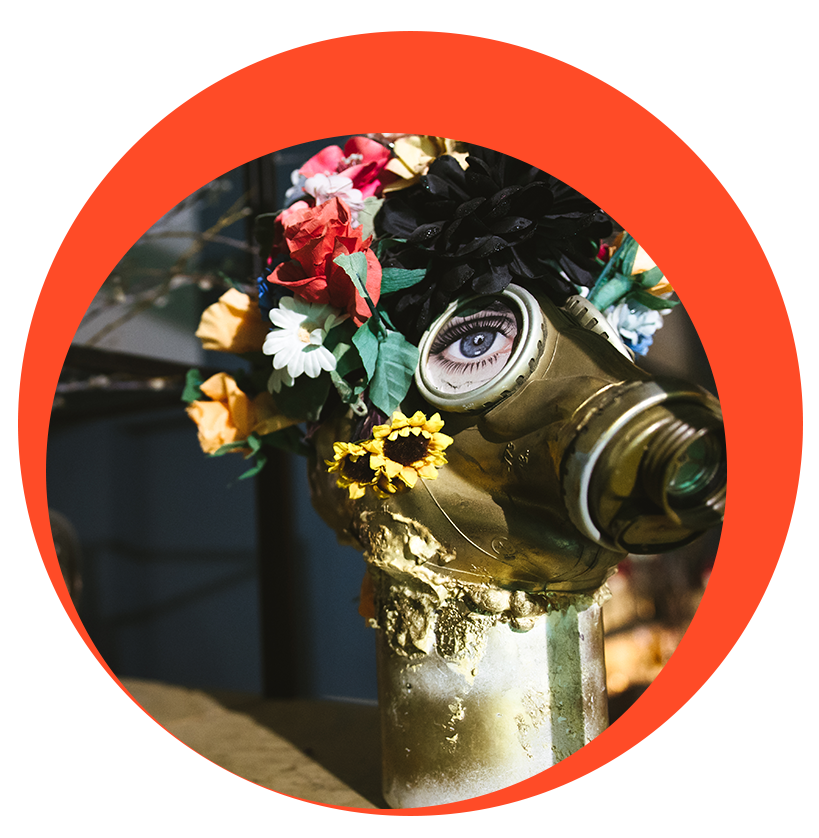 The Kira Muratova Film Festival was dedicated to the outstanding filmmaker as a tribute to our compatriot. The creative heritage of Muratova, so called «Heavenly Kira», is so precious and self-sufficient that the most we could do was to watch her films.

Kira Muratova was one of the few globally recognized filmmakers, a true star of both Ukrainian and world culture, and academician of the National Academy of Arts of Ukraine. Muratova has made more than 15 feature films. Her works have always been marked by her personal worldview, the view of a person who looks into space with the alienation of a philosopher. Her films are dizzyingly avant-garde, radical, daring, and brilliant. They have gone through the hell of Soviet censorship and conquered time.