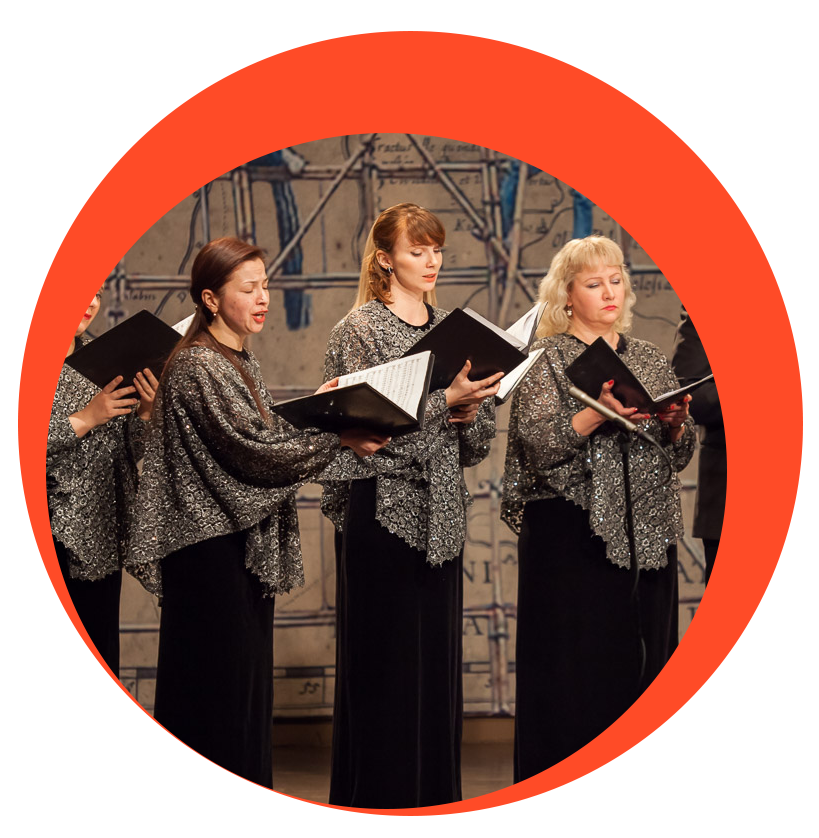 About the Idea
In recent years, we have become accustomed to bad ecology and even global climate change is not so frightening. After all, human memory has a special characteristic: to supplant negative, even tragic events of life, turn on a defense mechanism that allows you to forget the unpleasant, and live an ordinary life. Yes, but it is important to get back to the pain of memory in time and move the stone of oblivion. Remembering is important to prevent new tragedies, as well as commemorate those who sacrificed themselves for the sake of life and humanity. This is important for both eyewitnesses who have passed through Chernobyl and for descendants who, unfortunately, know little about the tragedy.

The charitable marathon "Remember" was aimed at drawing attention to the largest man-made catastrophe, discussing recollections of Chernobyl, learning lessons from the tragedy, calling for carelessness, as well as raising funds for the purchase of medical equipment for children suffering from malignant blood diseases from all regions of Ukraine. The Marathon has taken place with the assistance of cultural figures: famous theatre directors, musicians, writers, artists, and photographers.

Within the framework of the Marathon, classical, jazz, and rock performances, documentaries, theatrical and street performances, photo exhibitions, installations, children's performances, and eco-events have been held in a number of Kyiv locations.

The Marathon Programme
Concert-opening by the children's choir "Vesnivka": "The Good Wins";
Viktor Marushchenko School of Photography introduced a multimedia project "1986", which featured portraits and interviews with 25 Chernobyl liquidators and 25 young people born in 1986;
Screening of a silent improvisation film by jazzman Yurii Kuznetsov from Odessa;
Performance "Protection" from the DAKH Contemporary Art Centre;
Performance "Happiness" by the New Drama Theatre on Pechersk;
Concert "The Angel's Song" (Razumovsky Quartet and soloists of the Chamber New Era Orchestra). The concert was opened by "The Requiem for Chernobyl Victims" created by Ukrainian composer Yurii Zolotarenko in memory of those who died during the accident;
Demonstration of short films featuring the participants of events on the main screen of the country: "The Unforgettable" (directed by Mykhailo Nazarenko, Pripyat-Film), "The Story of Leonid" (directed by Rainer Ludwigs and Tetiana Cherniavska), "The Sacrifice" (directed by A. Tarkovsky), "The Chornobyl Bell", "The Prophet", "Dead Man's Letters", as well as film screenings "Off-Air", "Tokyo Story", and others;
Candlelight action on Maidan Nezalezhnosti on the day and time of the beginning of the disaster. The event was joined by Oslo, China (Dalian), Great Britain (Bridgewait, Somerset, Lancaster), the USA (Amherst, Northampton), and Finland (Loviisa, Turku, Helsinki);
Children's installations "The Dome of Hope" and "The Room of Wishes" in the bomb shelter;
Rock concert featuring performances by TARUTA, Domra, Shopping Hour, and Haydamaky together with Tenpoint VJs (the bands performed the song "It Seems to Me", the video of which was shot in Pripyat and Chernobyl, and the cover on "Toxicity" by the band System of a Down);
Film performance "Everybody Has Got Their Own Chernobyl".
*The funds raised during the Marathon have been earmarked for the apparatus for storing and mixing of blood components, the value of which is 152,800 hryvnias, for the Centre for Hematology and Bone Marrow Transplantation.
FORMER EVENTS FORMER EVENTS FORMER EVENTS FORMER EVENTS FORMER EVENTS FORMER EVENTS
CONTACTS
FACEBOOK
YOUTUBE
57B BOHDAN KHMELNYTSKYI STREET
Phone: +38 (044) 594 10 63