May 5th at 7 p.m. at the St.Andrew's Church museum the world famous vibraphonist Andrey Pyshkarev will perform.

Tickets for the concert are available here

Andriy Pyshkarev – as of today is the only one Grammy Award Winner. He will present his solo programme of improvisations on Johan Bach "Bach Vibrations". In each of the 15 two-part inventions the outstanding German Composer. Andrew Pyshkarev is trying to recreate the style of Legendary jazz pianists: Bill Evans), Oscar Peterson, Chick Corea, Herbie Hancock, Scott Joplin, Dave Brubeck, Eroll Garner, Jacques Loussier, Kenny Kirkland, George Shearing and Michel Camilo.

The idea of this project came from the word-wide famous violinist Gidon Kremer whom I have had the pleasure to work closely with fir almost twenty years. Maestro Kremer suggested that it would be interesting to recompose each invention in a different style to represent the personal performance characteristics of many famous jazz pianists and in so doing also maintain the understanding of what is a good polyphony.

This project is not a 'crossover' as such but an all-inclusive homage through the music of J.S.Bach to so many great interpreters.
Tickets price: 400 grv 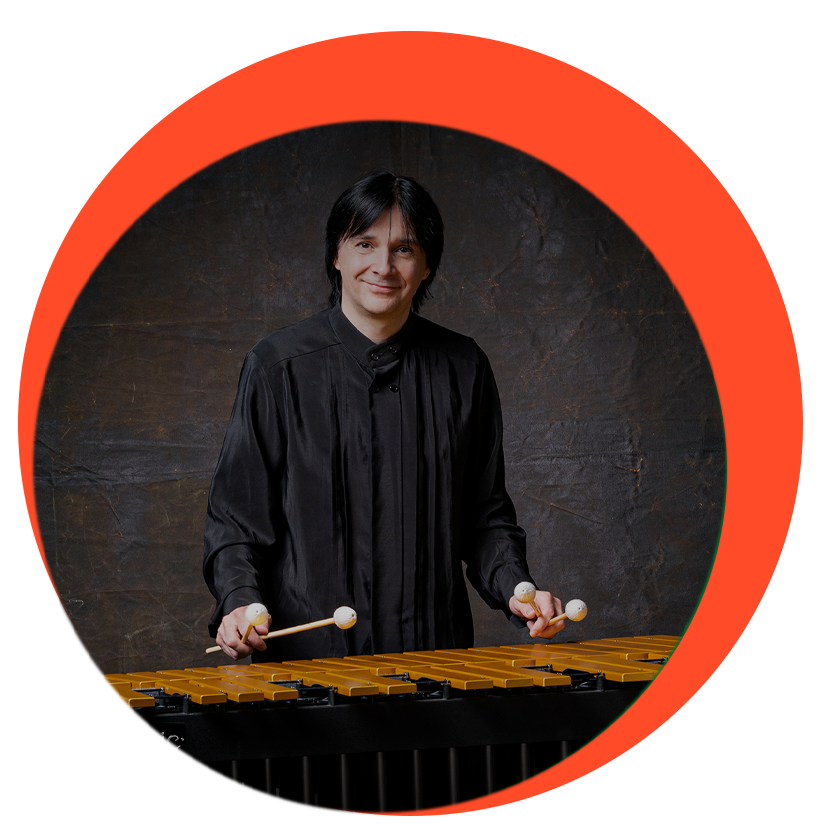