Ukrainian artists, art intelligence are now reflexing passionately on today's main topic-the war in Ukraine.
At the times when destroying is prevale they on the contrary create!
At the series of discussion about Ukraine the voices of Ukrainian artists have been heard.
These thoughts are giving us some feeling of being grounded, make some necessary senses and ability to believe in the better.

Discussion with Ukrainian artist Sergiy Savchenko on the topic of war as an elixir of absolute truth.
Via the link

At the very beginning of the war, literally, at the first days of it Olexandr Dubovik had created the victorious painting "The Glory to Ukraine". During the discussion about Ukraine, the war and peace the genius Ukrainian artist Olexandr Dubovik speaks out loud.
Via the link

Ukrainian-Georgian artist David Sharashidse tells us how the war ininvatedly came to our houses, about the bright future and perspectives of Ukraine.
Via the link


Discussion with Theodor Vozianov, a fashion designer about his exhbitiion which was officially opened in St Sophia, just four days before the war began, and his prediction that the wind of future had been getting more stronger any time soon
Via the link

The discussion with Olexandr Zhyvotkov via the link. 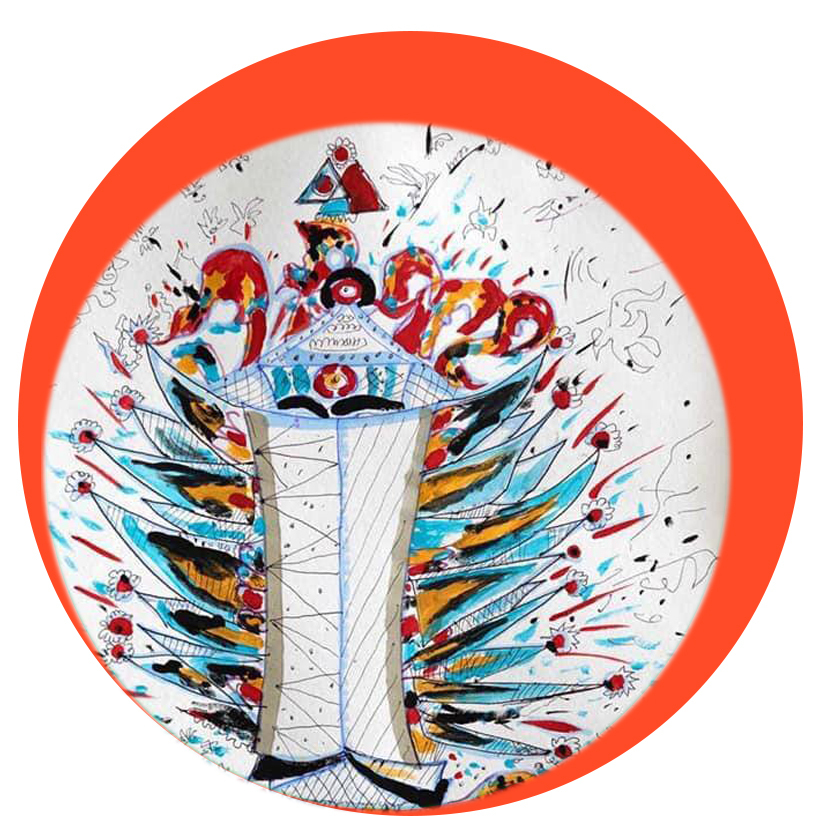