UAEN
ВСІ ПОДІЇ
A FILM "JERUSALEM- THE SECRETS BETWEEN THE STREETS"


"Israel: Six senses of The East -2021" Festival
A Film *Jerusalem - The Secrets Between the Streets
When: December, 14th
Time: 7p.m.
Format: on-line broadcast

The broadcast will be here

*Jerusalem - The Secrets Between the Streets - a professional film produced for the festival which accompanies a guide (originally from Ukraine) around Jerusalem while telling about the city, the spiritual connection between religions, places worth visiting and how mysticism, faith and culture take place in Jerusalem in 2021.

We will be guided by Anna Steinhart who is a guide and lecturer of Jewish history and philosophy. She was born in Donetsk and in 1998 moved to Israel. Now she has been working for Hebrew Agency Sohnut in Jerusalem and creates her own lectures and excursions, which give us an idea of Jewish world and Israel. 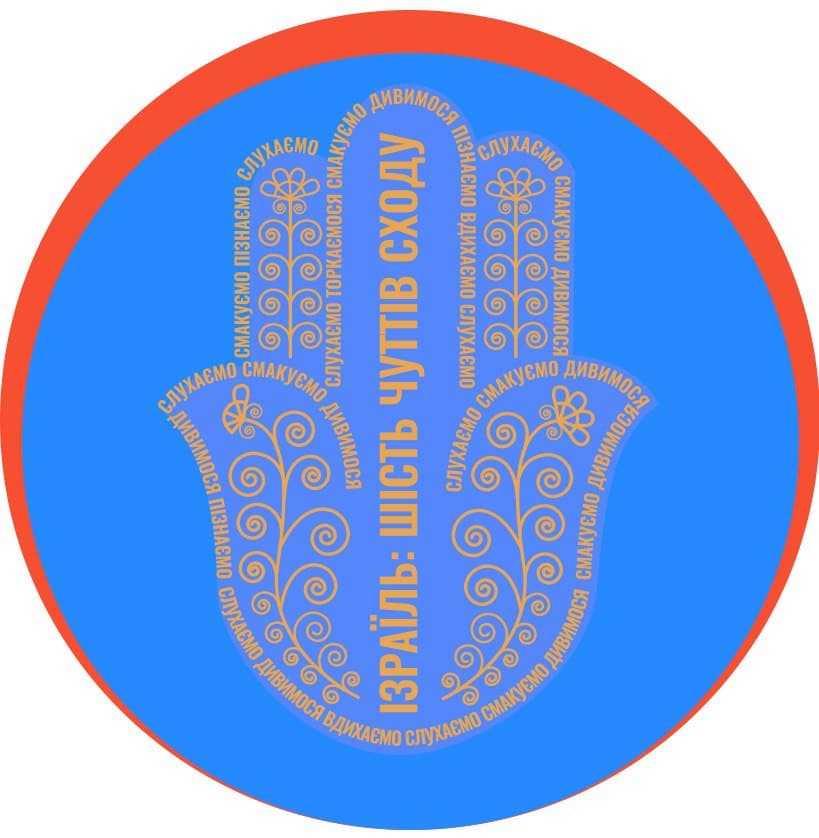