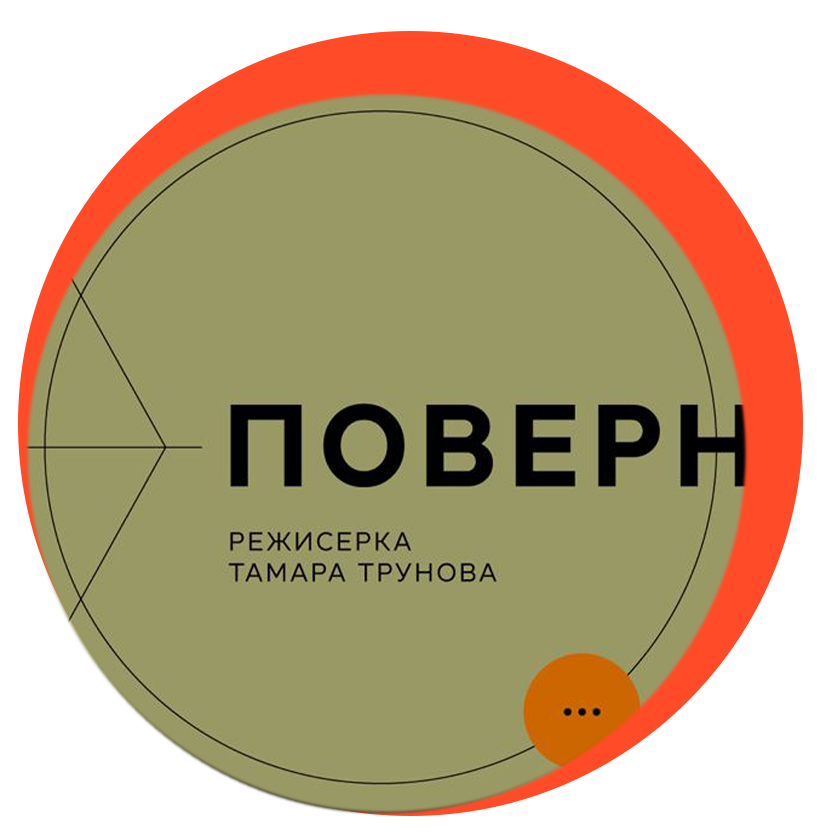 «Roadback» - a series of audio stories of people who were affected by the events of Maidan and on the occupied territories of Ukraine. People who had to make an internal choice - who they want to be in difficult situations and what to demonstrate to those around them. It is a choice to be yourself, to be Human, to return Home. Again and again.

There are 4 stories in the project:


Creator - Tamara Trunova - Director of the Kyiv Academic Drama and Comedy Theatre on the Left Bank of Dnipro river.

Audio performances are available in the mobile application 211Steps