About DOM MK Affiche News Relevant projects Former projects Photo & Video Media about us Partners Contacts
UA EN
"THE MUSIC OF POETRY" BY VALENTYN SYLVESTROV
"He has opened a new universe. We stand at the threshold of it. Who knows what happens next? But the door to a new world is open now. It was done by Sylvestrov. That must be understood".
German Safonov, Sylvestrov's music performer, the National Philharmonic of Ukraine soloist , and Muzychi Studio director.

Valentyn Sylvestrov's genius is recognized by many. Composer's name has been mentioned quite often in the Ukrainian media lately. Besides, in the west countries he is the one of the most performed Ukrainian composers... But until now just a few people in Ukraine would want to know and understand his creativity.

Sylvestrov alters the perception of the world. His music would elevate, heal, and make person think. But if no one follows his idea, then why would he exist as a composer?

That is why the friendship of Valentyn Vasyliovych and DOM Master Klass goes as far as 2013.
That is why his concerts took place in Kyiv, Paris, Strasbourg, New York, and Chernivtsi.
Sylvestrov's music is really deep and unexpected. Every time it opens up a new level to the one who listens to, so its natural to get back to it as many time as needed.

That is why the National Library of Ukraine named after Yaroslav the Wise. the cradle of words, the temple of books, and the oldest library of Kyiv was chosen as the next location for the project "The Music of Poetry".

"The Music of Poetry" is a series of works by Maestro Sylvestrov: combination of piano and vocal music, almost a whisper about eternal truths, and a trusting conversation about it.

These are the songs and pastorals, which reveal the composer's deep love for both Ukrainian and Russian poetry, as well as the beauty of feelings and the glorified nature reflected in it.

These are the works that combine music and poetry, words and sounds. It is a kind of "vocal meditation" in which the composer embodies not only the emotional fullness of the poems but also philosophical and spiritual content of the poetic texts.

The first concert was performed on February 11, 2020. Besides genious Valentin Sylvestrov's music, Felix Mendelssohn Bartholdy's works were performed as well.

The next one was commemorative foundation of the National Parliamentary Library and took place on March 3, 2020. Maestro Sylvestrov's music alongside the music of Franz Peter Schubert was played on that day. 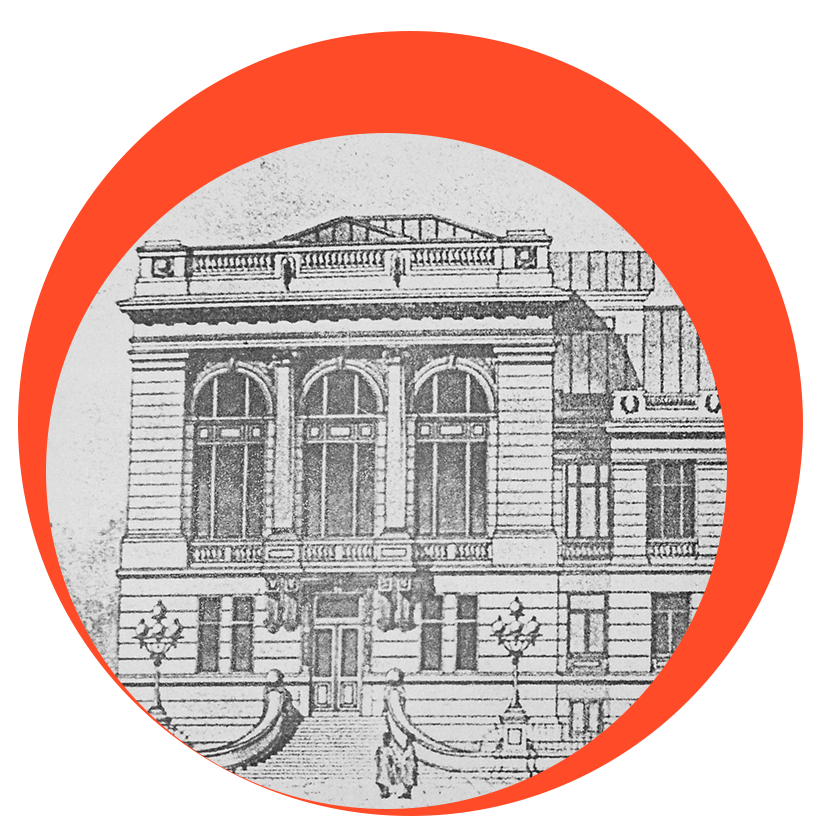