From the first days of Russia's war of aggression with Ukraine, Dom Master Klass has joined the resistance on the cultural front, bringing our victory closer every day!

The project gathered conversations, lectures, discussions and publications of a future wartime book.

Psychotherapist Alexander Filtz on the anxiety and uncertainty of today's war, information as a new religion, as well as - on catharsis and the prospect of creating a new philosophy of mankind
Link

One of the important pages in modern history will be a thorough work on the war by Ukrainian archaeologist and historian Leonid Zaliznyak. These pages are written under the impression of dramatic events, which the author of these lines observed from Kyiv besieged by the Russian occupiers in February, March, April 2022. Publications of Leonid Zaliznyak's forthcoming work "BATTLE FOR KYIV" can be read at the following links:
Part one: Critical week
Part two: Kyiv is not extinct, it is lurking
Part three: "Russian world" as a kind of neo-Nazism or who and why should be denazified
Part four: Historical origins of the imperial aggression of Russian neo-Nazis.
Part five: Escape of orcs from the outskirts of Kyiv. Victories and defeats in the South.
Afterword. 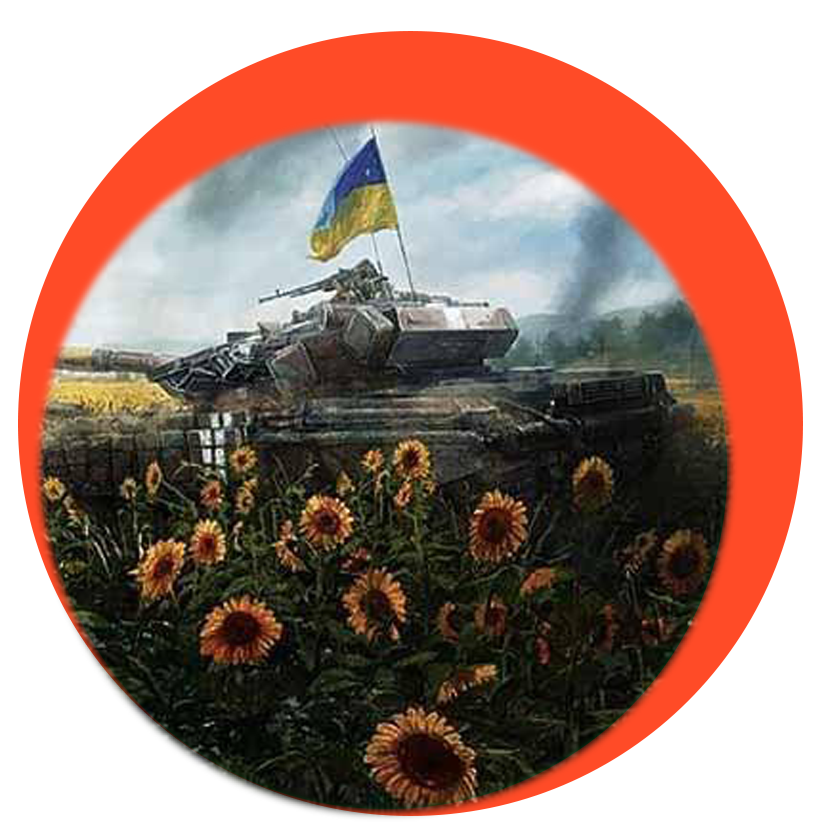