1695 is considered to be a happy year that gave us three geniuses of European music. Creating at the same time everyone from them has left his own page of history in music. Being absolutely different by temper and personalities, they couldn't be unnoticeable to each other.

The tickets can be purchased here

The concert programme includes rarely performed masterpieces of baroque geniuses. You will have a chance to listen to the individuality of a musical language that three authors used to get into the dialogue with each other not being obvious and communicate with one another, intentionally or not.
Programme:

Roman Repka graduated from the National Petr Illyih Chaikovsky Music Academy, Laureate of National and International Competitions. Over the years he had been collaborating with "Kyiv", "Rikoshet", "Luna Ensemble" chamber orchestras and "New Era Orchestra" orchestra as a soloist.

Lately the core of his repertoire is rarely performed or forgotten masterpieces of Ukrainian and European music. R. Repka performed Ukrainian premieres of music by K. Cherny, S. Heller, H. Rodrigo, M. Naiman. In 2011 he returned to the Ukrainian stage a masterpiece of Ukrainian music - a piano concert with the orchestra by Levko Revutsky in its first edition, a score that for many decades was considered to be lost.

He combines performing activities with teaching and educational activities.


Due to Covid-19 regulations in order to attend an event the vaccination certificate, negative antigen test ( not less than 72 hours), as well as the full recovery doctor's note should be presented on the premises. 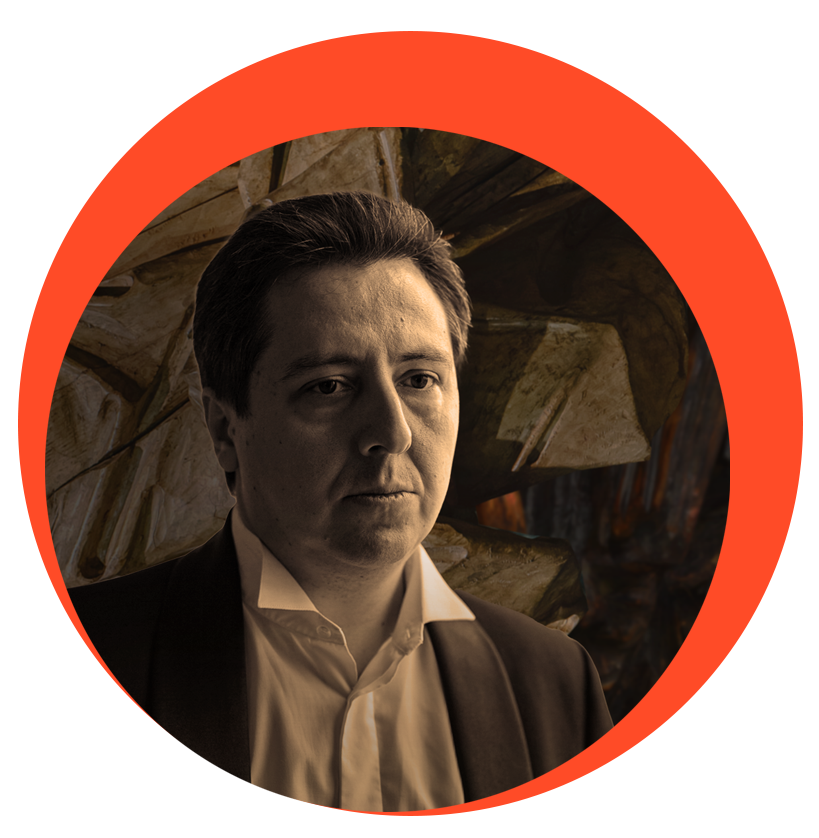