The first concert in Ukraine, where the program consists of Sylvestrov's Bagatelle only.

Tickets for the concert available here
The quantity is limited.

Literally, being translated from French, "Bagatelle " means "trifle". Thanks to François Couperin, the name was attached to the small, easy-to-perform musical pieces designed mostly for a piano. The BAGATELLE, which Valentin Sylvestrov began writing about ten years ago, were also initially thought to be unpretentious pieces: the composer repeatedly emphasized that they were created without any intention, just by themselves. But gradually they become a whole "bagatelle epic".

A few years ago, Valentyn Vasyliovych combined the best "bagatelle" into 21 cycles, and named it a "cycle of cycles." Each of the cycles, as composer recommends, must be "listened to without any interruption, as one whole text."

Due to the lockdown regulations and in order to attend an event the vaccine certificate or negative COVID-19 test must be presented.
Wearing masks is mandatory. 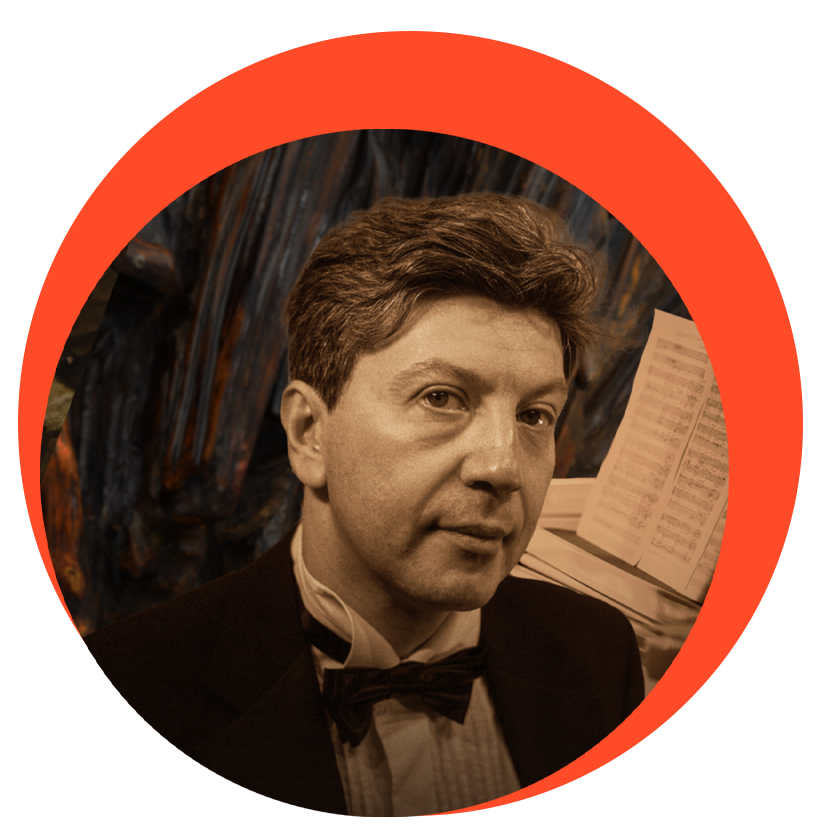