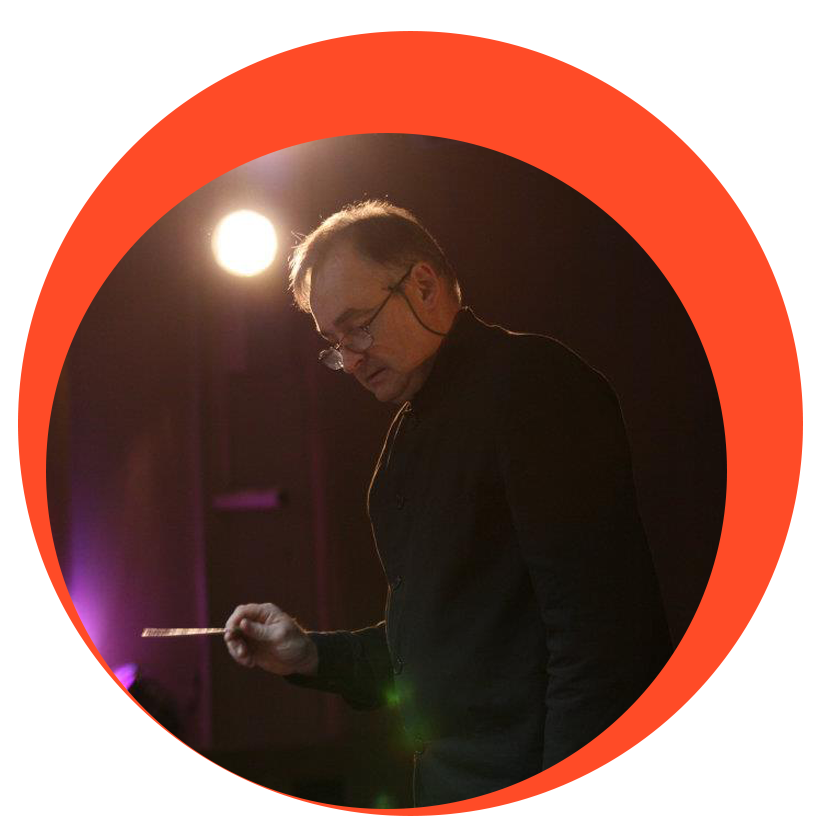 
The project became one of the first ones of the cultural centre DOM Master Klass. When realizing that the language is an essential part of culture and only studying the culture thoroughly, knowing and understanding the people's mentality, one can truly master the language. Oxford Klass School of English, which is the part of the cultural centre, started this musical project. Its purpose was to become framilier with the British musical heritage, which is a great cultural stratum and property of humanity, but, unfortunately, little known to the Ukrainian listeners and admirers of classical music.

Frank McGovern, a British Professor, Doctor of Philosophy and graduate of Oxford University, as well as a co-founder of Oxford Klass School of English, was the ideological inspirer of the concert cycle.
More than 10 concerts were held in the context of the project "Three Centuries of British Music". At these concerts, the Ukrainian listeners had the unique opportunity to get acquainted with the works of classics of British classical school, such as Henry Purcell, William Boyce, Edward Elgar, Michael Tippett, and others.
The chamber orchestra "Collegium Kyiv" (conductor Paul Henry) was created as a result of this project. Many famous musicians performed on the stage of DIM Master Klass. Virtually every concert featured such unique pieces of music and was a real premiere in Ukraine.
Among the most significant events that have become a truly surprising are the following:

The Britten's concert entitled "Young Person's Guide to the Orchestra" with open rehearsals for both adults and children. It was one of the greatest examples of educational music and one of the classic introductions of young people to the orchestra's essence;
The first concert-promenade in Ukraine. It was Henry Wood's concert just like in the British Albert Hall;
The premiere of the opera "King Arthur" by Henry Purcell.
The performance's score was specially brought from Britain. Traditionally designed for a narrow circle, the musical drama shattered stereotypes because it sounded open-air in a harmonious combination of vocal arias with a theatrical performance, medieval choreography, and fencing;