From the first days of the predatory war of russia in Ukraine,
Dom Master Klass has participated in fighting on the cultural front, approaching our victory day by day!

Today, in front of the whole earth, the genocide of the Ukrainian people by the russian occupiers is being observed!
A year and a half ago, the appeal to prevent the possible genocide in our days sounded from the actors of the performance "YaR" at the festival "Bouquet Kyiv Stage" .
This year it has happened !
Video of the participants of the project is available via the link


Musicians during the time of the war.

With their artistic professionalism and music the musicians express their own experience that every one had been through lately.
That's a call from the famous Ukrainian and worldwide known musicians to the entire world, because music can become a weapon as well.

Video of the musicians is available via the link

Artists during the time of the war.
At the times when destroying is prevale they on the contrary create!
At the series of discussion about Ukraine the voices of Ukrainian artists have been heard.
These thoughts are giving us some feeling of being grounded, make some necessary senses and ability to believe in the better.
The publications are avaliable via link

Publications during the time of the war.
The project gathered conversations, lectures, discussions and publications of a future wartime book.
The publications are avaliable via link. 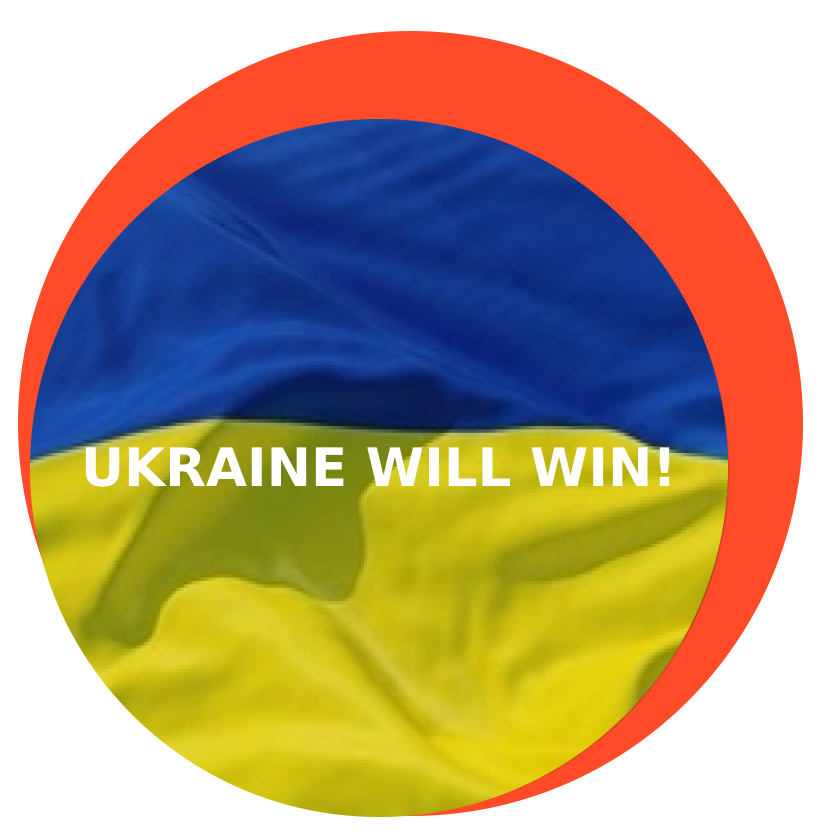