From the first days of the predatory war of russia in Ukraine, Dom Master Klass has participated in fighting on the cultural front, approaching our victory day by day!

Ukrainians are the nation of peaceful, civilized, talented, creative people!

Today the world is watching the genocide of the Ukrainian people by the russian occupiers!

A year and a half ago, the appeal to prevent the possible genocide in our days sounded from the actors of the performance "YaR" at the festival "Bouquet Kyiv Stage" .
This year it has happened !

We are not alone - a great number of musicians from all over the world support us and call out to stop the war!

Video of the musicians is available via the link

Today, at the very day, the new history of new Ukraine is created . While thinking about our peaceful future, it's though important to record all the details, events, feelings of this devastating war, in order not to forget, think over and discover new senses later.

Reflections of Ukrainian artists, creative intellectuals on the topic of the war, publications of Leonid Zaliznyak's future work "Battle for Kiev" can be read on the facebook page of cultural centre Dom Master Klass. 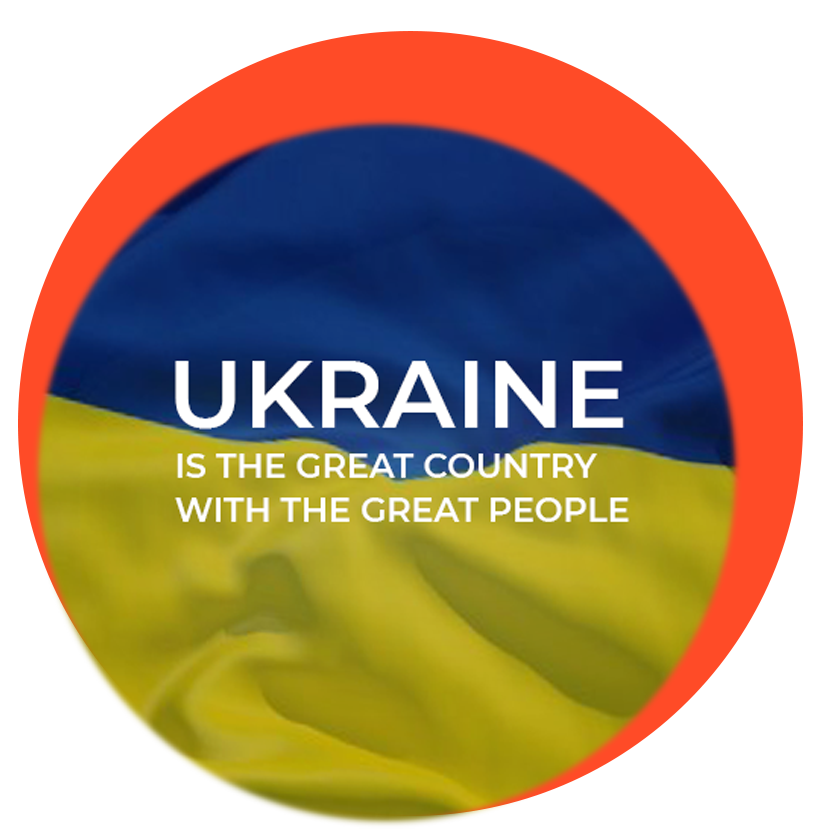